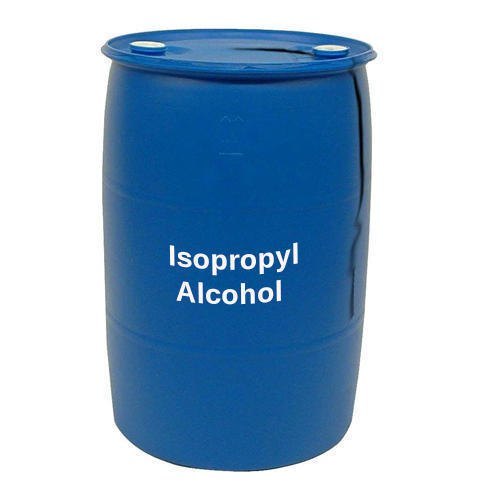 Iso Propyl Alcohol
Price And Quantity
Product Description
Iso Propyl Alcohol is also known as Propan-2-ol, 2-Propanol. IPA is a common name for the chemical compound with the molecular formula C3H8O. It is a colorless, flammable chemical compound with a strong odor. It is a structural isomer of propanol.
Isopropyl alcohol dissolves a wide range of non polar compounds. It is also relatively non-toxic and evaporates quickly. Thus it is used widely as a solvent and as a cleaning fluid, especially for dissolving lipophilic contaminants such as oil.

1. What is iso propyl alcohol used for?
Ans. Iso propyl alcohol is blended with water to be used as a rubbing-alcohol antiseptic. It is also used in aftershave lotions, hand creams, and different cosmetics. In industry, it's miles used as a less expensive solvent for cosmetics, tablets, shellacs, and gums, in addition to denaturing ethanol (ethyl alcohol).

2. What is isopropyl alcohol referred to as in India?

3. How is iso propyl alcohol made? 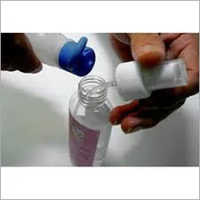 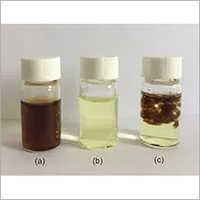